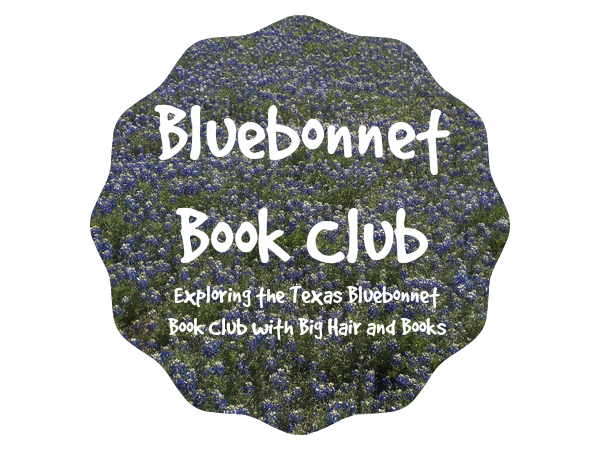 When the list came out for the 2015-2016 Texas Bluebonnet Books came out, I was thrilled just thinking about sharing them with my special group of girls!  So last night, we met for our first summer book club and visited about 2 of the amazing picture books that made the list.

First, we looked at Separate is Never Equal by Duncan Tonatiuh.  If you aren't a first time reader, you probably already know that I LOVE this author.  He writes about important social issues that are primarily focused on the Hispanic American population.  The way he approaches serious topics and makes them simple enough for children to understand is nothing short of magic.  I initially fell for his style in Pancho Rabbit and the Coyote.  If you haven't read it, get right on that!  He also just had another exciting book come out from Groundwood Books.  It is called Salsa and it is part of a food series that I'm excited about!

So the girls read Separate is Never Equal and they all thought it was awesome!  They wanted to talk a lot about the illustrations--which are amazing!  Tonatiuh's style is a tribute to Aztec art and simplicity.  Very cool.  We talked about equality.  And we talked about the fact that it isn't ever right to treat someone differently based on the color of their skin.  It's wrong. (These are all their words and it just made my heart so happy!)  Everyone's favorite part was when the judge came back pronounced the Mendez family as victors in this tough fight.

Next, we moved on to How the Beat Was Born:  DJ Kool Herc and the Creation of Hip Hop by Laban Carrick Hill.  Most of the girls liked this one too.  They "got" the overall theme that DJ Kool Herc had a dream and kept pressing on until that dream became a reality.  I had to explain about calling out to people at the parties and then we had lots of fun and giggles as I pointed out to each of them and called them "my mellow Timmy Tam."  Lots of giggles when they finally understood that all of those were nicknames.  I had hoped that they would understand more of the pop culture of the time, but that was reserved for the parents.  And though asked to Moonwalk, we never quite got around to it...

All the girls enjoyed the fact that both of these books are non-fiction.  They liked that the subject of each book was committed to something and made it happen...and so did I! 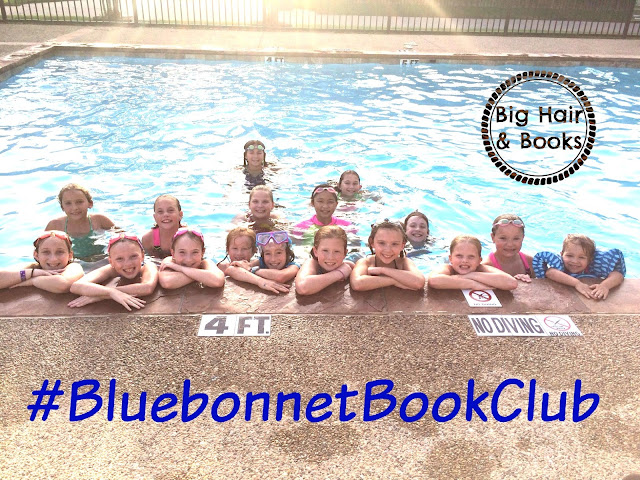